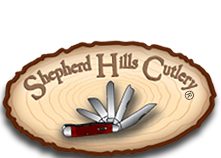 Case XX Knife Pattern
Winkler
Second in the series American Heroes has been released by Case. The first in the series was the unprecedented collaboration with Kevin Holland , Winkler Knives and Case, called the “Skinner”. Holland’s field experience, the expertise of Winkler Knives in making specialized tools for America’s elite Special Operations teams, and Case’s proficiencies in manufacturing expertise to create a lightweight, high-performance field knife like no other. Now for the second in the American Heroes released in 2018 is a collaboration with Navy SEAL, Harry Bologna, Winkler Knives and WR Case. The Recurve Utility No. 6 is Our Toughest Knife Ever! 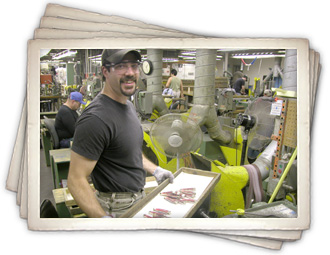 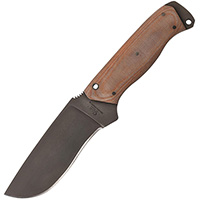 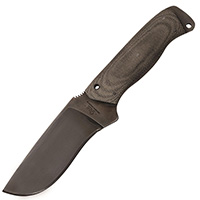 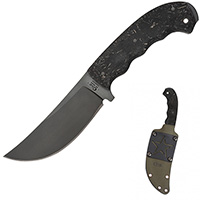